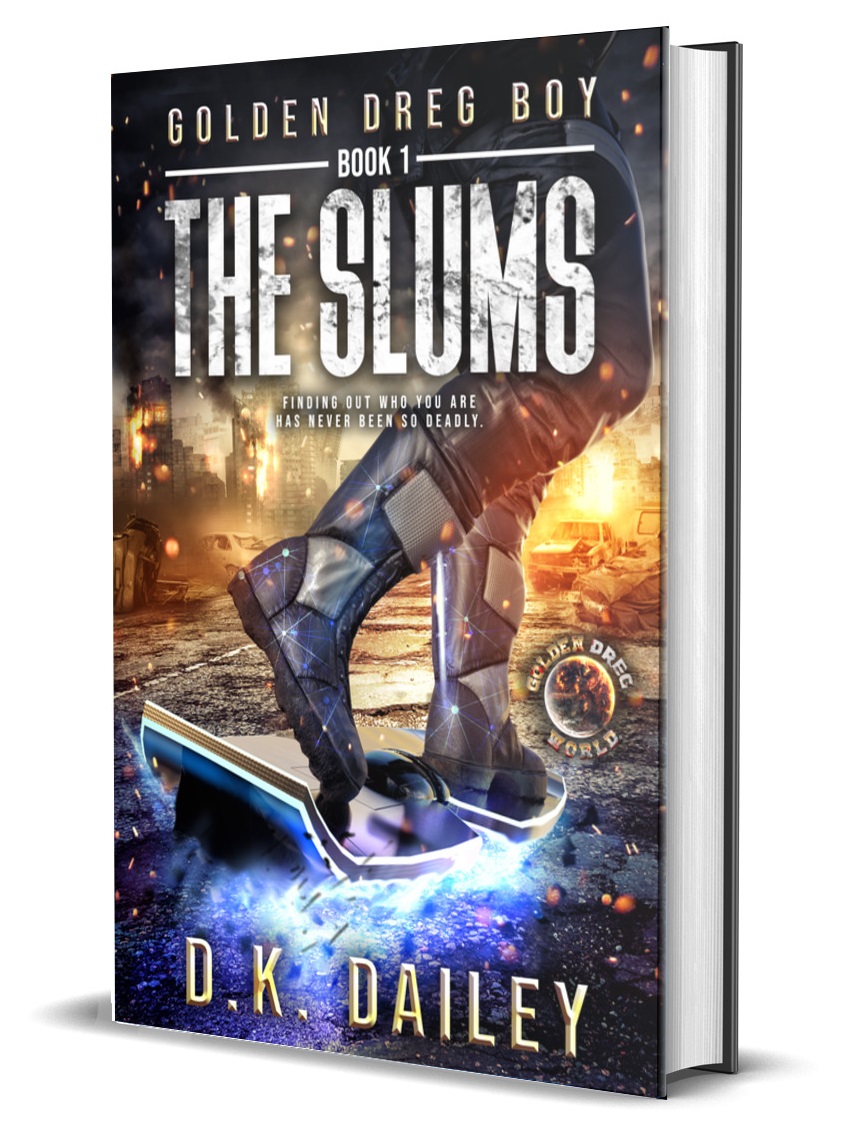 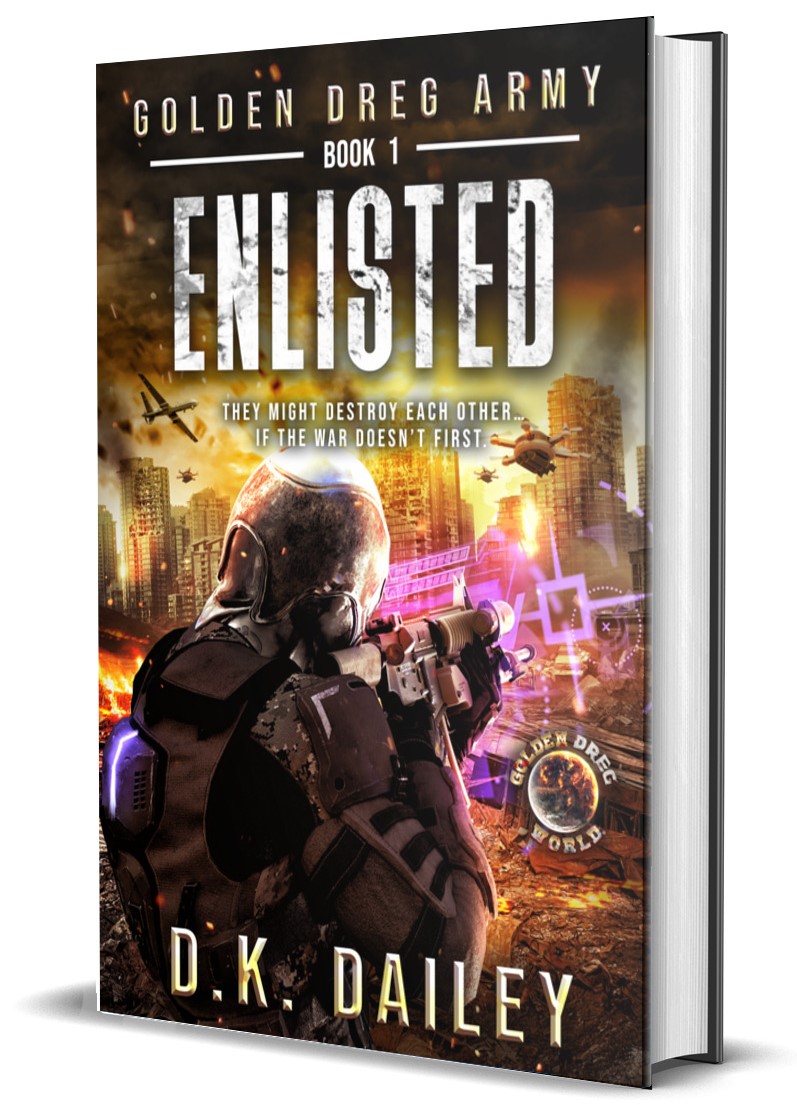 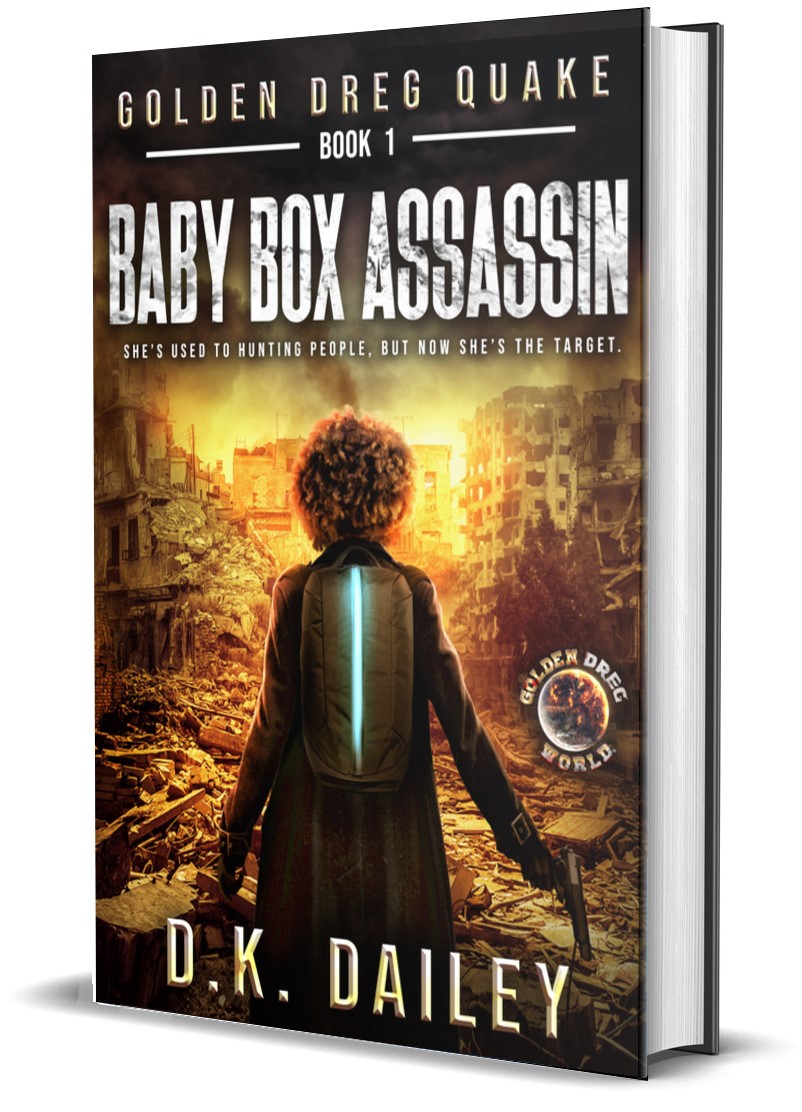 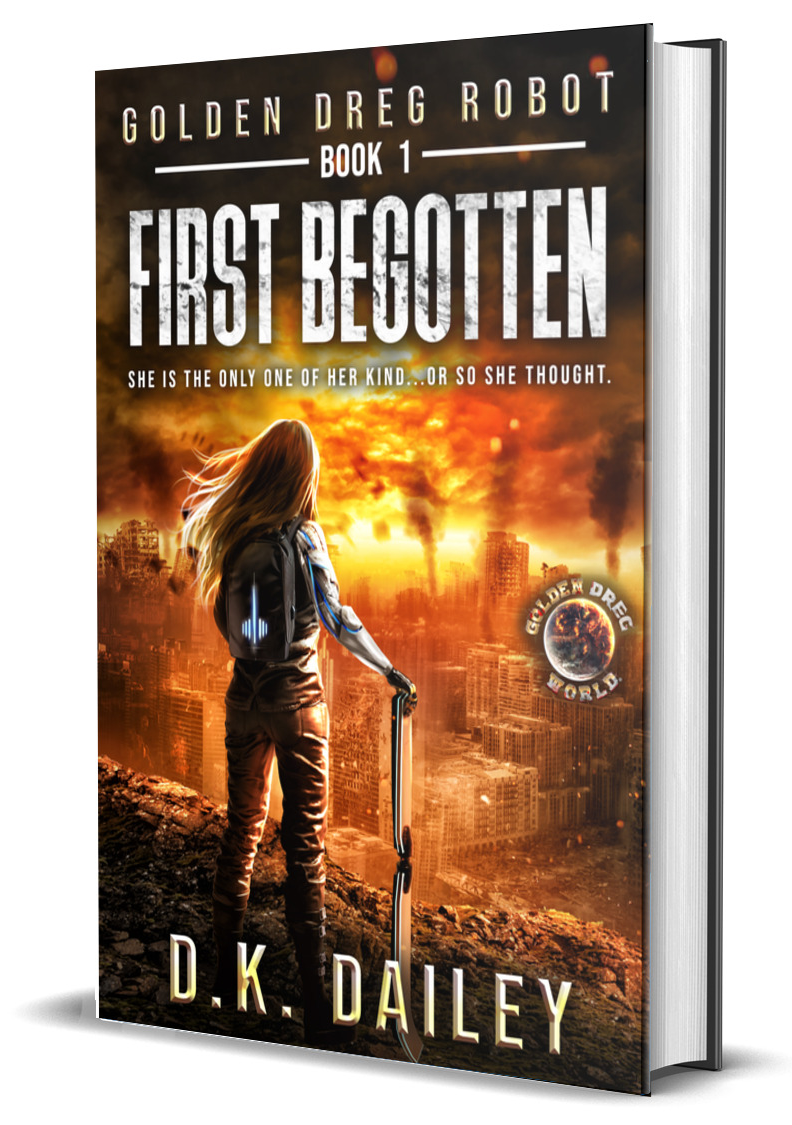 I re-watch movies I love, gave up a two straw habit because I live in California, and can multi-task like nobody’s business. I’m always looking for the perfect chocolate chip cookie, a great vacation spot, the right amount of sun and shade, and I fall in love with people who keep it real.

My daytime powers include marketing for a non-profit while keeping up with my family and friends. Any time I am not doing any of the above, I can be found writing or wishing I was writing. 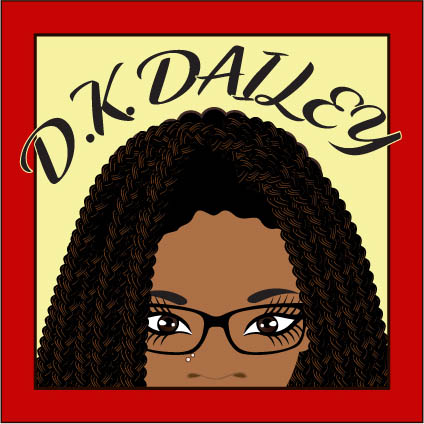 D.K. Dailey is an award-winning author (2022 IPPY Bronze winner & NEIA finalist) of a growing series in the Golden Dreg world.

Dailey has a problem: kind of like I see dead people but for writers. Good thing she fuels that creativity to build worlds and create people who do what she says-well, most of the time. She says, if she wasn’t a writer, she’d be just another nerd without a cause or direction.

Dailey’s writing journey started as a child when she began writing sci-fi short stories, a result of watching countless hours of science fiction shows with her parents. With an inborn passion for telling stories, and writing songs and poems, her hobbies erupted into a career path after she penned a play in college and then her first novel. As a writer of color living in Northern California, she’s immersed in a tapestry of culture and history that have consistently inspired and helped her pen numerous novels.

“A vivid and sure-footed, if predictable, piece of social commentary.”

“A punchy futuristic story featuring a fierce, yet vulnerable protagonist. MaeAri adds needed diversity to the genre, breaking the mold with her soaring height, her sharp wit, and the beautiful dark color of her skin.”

“A thrilling YA adventure, and a worrisome prophecy for the future.”

Meeting D.K. Dailey, you probably wouldn’t guess her unique accomplishment – she’s written 13 books. And even though she hasn’t been published yet, she keeps writing. 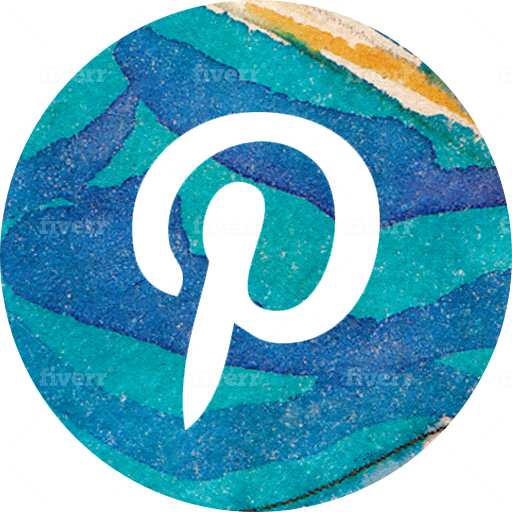 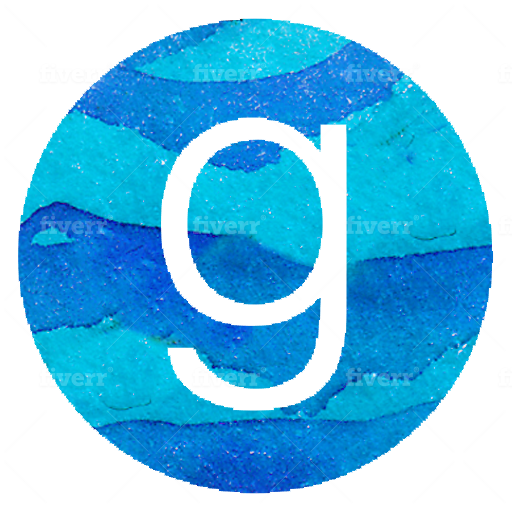 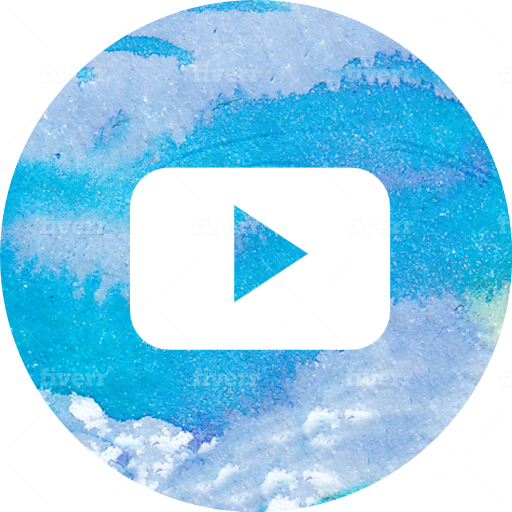 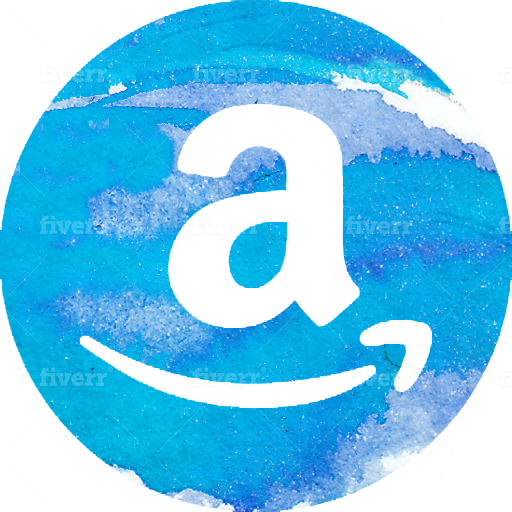